See Your Shadow recently had the honor of appearing in Authority Magazine for their feature on artists who are making a social impact. The conversation focused on the background of See Your Shadow, our latest piece the female empowerment anthem, “I Know My Worth” and we got to be included in their famous “Five Things” series in which we share our insights and what we learned from those early days. To be asked to be included in the series was a great testament to the work See Your Shadow Songwriting has done over the past year. The art we create has always been meant to make an impact on people’s lives and the latest piece, “I Know My Worth” is a welcome addition to the powerful catalog. To read the entire article click on the icon below.

In an unprecedented move, Music Row Magazine mentioned See Your Shadow in a spotlight on new music. We received a great review along side some other notable names in music who released work around the same time we released, “I Know My Worth”. We have been really excited about all of the press and are so thankful to all of our media outlets and radio partners for their support. 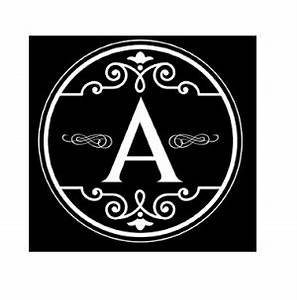 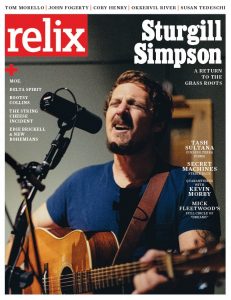