See Your Shadow Gearing Up for New Release

On August 4, 2020, See Your Shadow Songwriting will once again step outside of the box with the release of its new single, “My Worth.”  “My Worth”, is the hard punching, guitar driven, southern rock instrumental.  The upbeat lively track is a toe tapper that let’s the musicianship of of those in the See Your Shadow Network shine.  In this modern time, It is unprecedented that an instrumental be released as a single and it hasn’t been since “Dueling Banjos” that a country instrumental has been released as a single.

[CLICK BELOW TO HEAR THE SONG AND SEE THE OFFICIAL VIDEO] 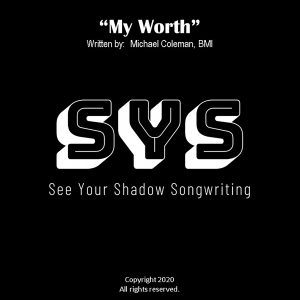