The end of 2022 marks a landmark year for See Your Shadow. 2022 had See Your Shadow celebrating 20 years of creativity and we commemorated that milestone by releasing the two disc retrospective, “From His Mind” as a tribute to all the projects conceived by Artistic Director, Michael “The Metropolitan Cowboy” Coleman and brought to life with the help of the See Your Shadow Network of Stars. 2022 saw See Your Shadow score three consecutive top ten hits on the New Music Weekly Independent Music Charts, as well as making almost every other radio chart around, solidifying See Your Shadow as a certified hit maker. That reputation for great writing and great production would be rewarded as See Your Shadow took home the trophy for Band of the Year at the Who’s Hoo Independent Country Music Awards and closes out the year with two more Band of the Year nominations for awards to be presented in 2023. All of us at See Your Shadow would like to give a big thanks to our radio partners from around the world, our international fan base and of course every single member of the See Your Shadow Network of Stars. 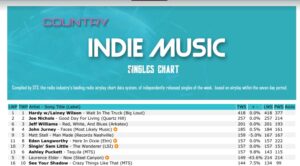 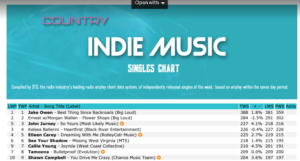 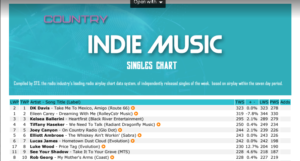 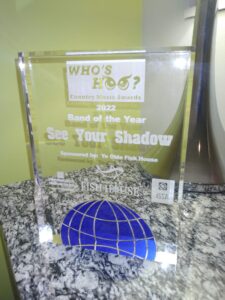 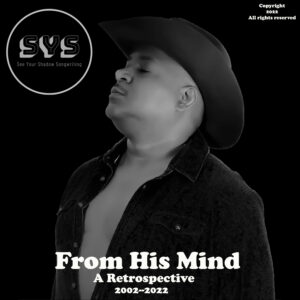 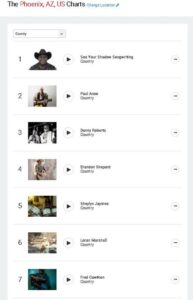